San Diego-based scientist Gaurav Agrawal has emerged as the photographer behind the image that caught headlines for crashing many Android phones recently. Agrawal took that image at Saint Mary Lake in Glacier National Park, Montana, back in August last year. After capturing the sunset landscape, he uploaded the image on Flickr without knowing the fact that it would become viral — not for any good reasons but for randomly affecting a large number of smartphone users. Android devices from Google and Samsung were amongst the most impacted by the image that was used as a wallpaper by several users.

“It was alarming to say the least,” Agrawal, 41, told Gadgets 360 in a conversation. “I felt sympathetic to people who may have lost their data and photographs due to the crash.”

The image was captured using a Nikon DSLR and uploaded on Agrawal’s Flickr profile on September 16, 2019. But before sharing publicly, he explained on Flickr that he used the image editing tool Adobe Lightroom through which he changed the format to ProPhotoRGB. This isn’t supported by some Android devices and, thus, resulted in issues with several phones.

“This photograph is in the news lately with Android phones crashing when setting this as a wallpaper,” Agrawal wrote in an updated description of the image in question. 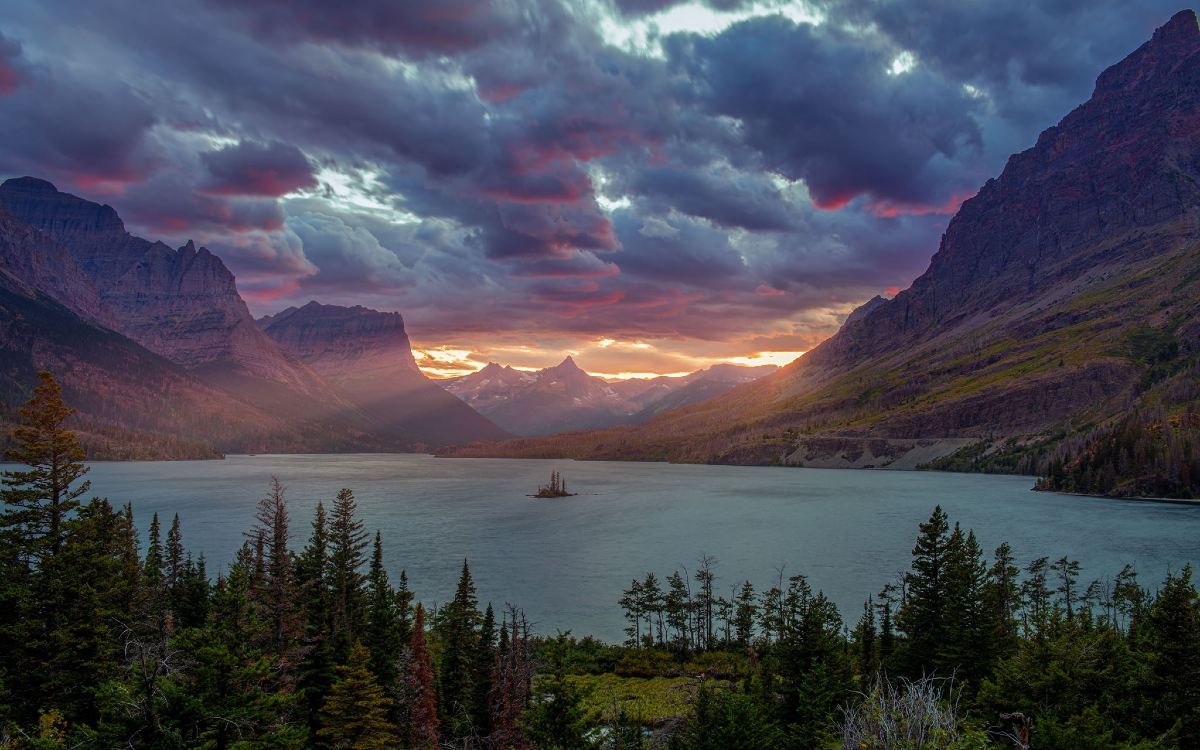 Agrawal told Gadgets 360 that he got to know about the crashes users faced from his image from some of his followers on Flickr. After receiving comments and messages on the platform, he searched the term “Android crashing wallpaper” on Google to understand the issue.

“I would have been very disappointed if something like that would happen to me,” he said. “There were some websites touting conspiracy theories that it may be a targeted attack by China or Russia. This made it even more unsettling.”

Agrawal’s image was praised by Flickr users initially. But late last month, it became popular after a Twitter user – Ice Universe – warned people to not apply it as a wallpaper on their devices to avoid sudden crashes. Some users, however, did the opposite and reported the results on social media. Various Google and Samsung phone owners were amongst the most affected users. Nevertheless, the image didn’t cause any issues on iPhone models.

People weren’t aware that the image was captured by Agrawal until he gave an interview to BBC earlier this week. He told Gadgets 360 that the original source of the image wasn’t public as it was mainly shared by a third-party wallpaper site that didn’t credit him and was circulating the image without any due credits.

Not just another hobbyist
Agrawal started his journey with landscape photography as a hobbyist — perhaps by hijacking what was initially the interest of his wife. He got his first camera phone as the instrument to capture scenes in his frames back in 2006. But that was just a beginning.

The Indian-origin photographer, who did his Ph.D. from the Indian Institute of Science in Bengaluru, has been selected as a part of National Geographic photo assignments. He said that one of the photographs he took at the Salton Sea of the Great White American Pelicans was even selected as the cover page of the yearly calendar of the Audubon Society of North America. Further, he won various photo competitions earlier, including one at the University of California, San Diego, where he did his post-doctoral work.

Gaurav Agrawal started his journey with landscape photography has a hobbyist

Having said that, the crashing of some Android phones through one of his best sunset shots made him popular in the tech world.

“It was a part of a short landscape series of Glacier National Park,” he said. “I was hoping that this series would make the viewer appreciate the beauty of the grand landscapes of the national park.”

The crashes with that single photo have ultimately made Agrawal to switch to another format from now on. Furthermore, he’s planning to expand his photography reach by joining Instagram — alongside maintaining his Flickr profile that has over 10,600 followers.

“I deeply care about my viewers and look forward to their appreciation as well as constructive criticism,” he said.

OnePlus 8 vs Mi 10 5G: Which Is the Best ‘Value Flagship’ Phone in India? We discussed this on Orbital, our weekly technology podcast, which you can subscribe to via Apple Podcasts or RSS, download the episode, or just hit the play button below.

Life as a Wedding Disc Jockey

Life as a Wedding Disc Jockey