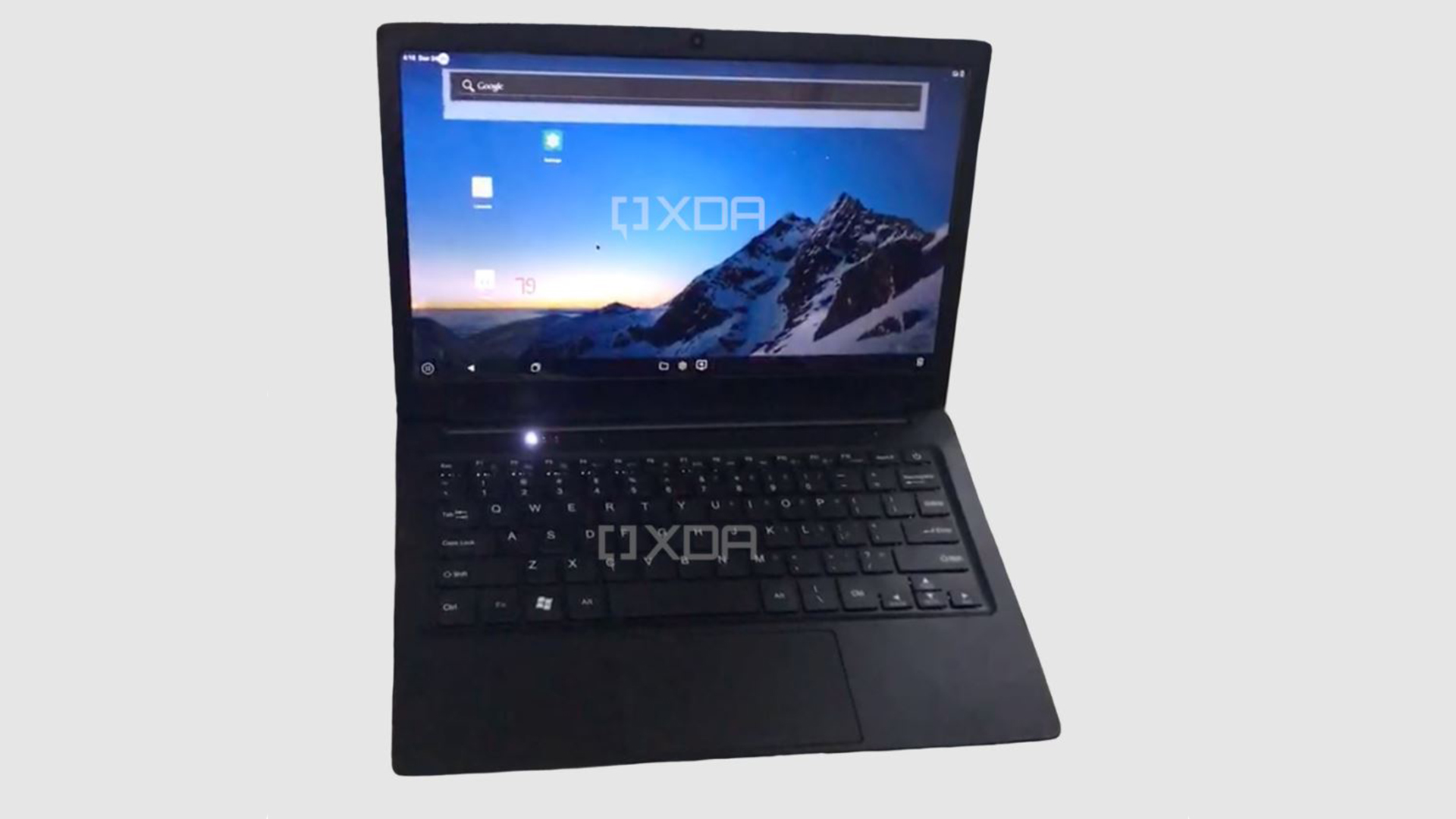 Reliance had previously launched low-cost smartphones like the JioPhone, and now  the company is said to be looking to introduce a laptop for the masses called the JioBook.

This will be a low-cost laptop that will run on Reliance’s own operating system called the JioOS.

The Reliance JioPhone brought 4G LTE connectivity to the masses, and is seen as a game-changer in the Indian telecom market.

So there is a sense of anticipation as to which technology the company will bring to the masses with the JioBook.

And the JioOS could very well be based on Android OS, which would explain the ease of integrating mobile connectivity. This would also bring down the prices for Reliance to not resort to using Windows. According to the report, the prototype of this laptop runs Qualcomm’s Snapdragon 665 (sm6125) which is an 11nm chipset announced back 2019.

Jio has apparently partnered with China-based engineering firm called Bluebank Communication Technology. The development of the JioBook apparently began back in September 2020. Its unfinalized hardware featured a Windows key, which is what the image shows. Its finalized product design should look different.

The laptop is set to feature a 1366×768 resolution display, and there are different variants being tested. One has 2GB LPDDR4X RAM paired with 32GB eMMC storage, while another has 4GB LPDDR4X RAM and 64GB eMMC 5.1 storage. Low-cost components are being sourced from different vendors. It might comes with a mini HDMI connector for video output, WiFi over 2.4 and 5GHz frequencies, Bluetooth, three-axis accelerometer, and a Qualcomm audio chip.

Currently, it seems to run on Android 10 which is unlikely to be changed to Windows 10 on ARM. This is because there are few Qualcomm chips that support Windows 10 ARM. The laptop is set to feature a suite of Android apps that include Jio’s own suite of apps. There are also Microsoft Office apps installed on it.

The name JioBook was apparently spotted in the firmware hence it might not be final, but considering Jio naming trend it might also be true.

New iPad Pro could be very hard to buy

Samsung launches ‘Back to School’ campaign in India for Galaxy Tabs

Microsoft Buys AI Company Nuance In $19.7 Billion Deal, Its Second-Biggest Ever After LinkedIn