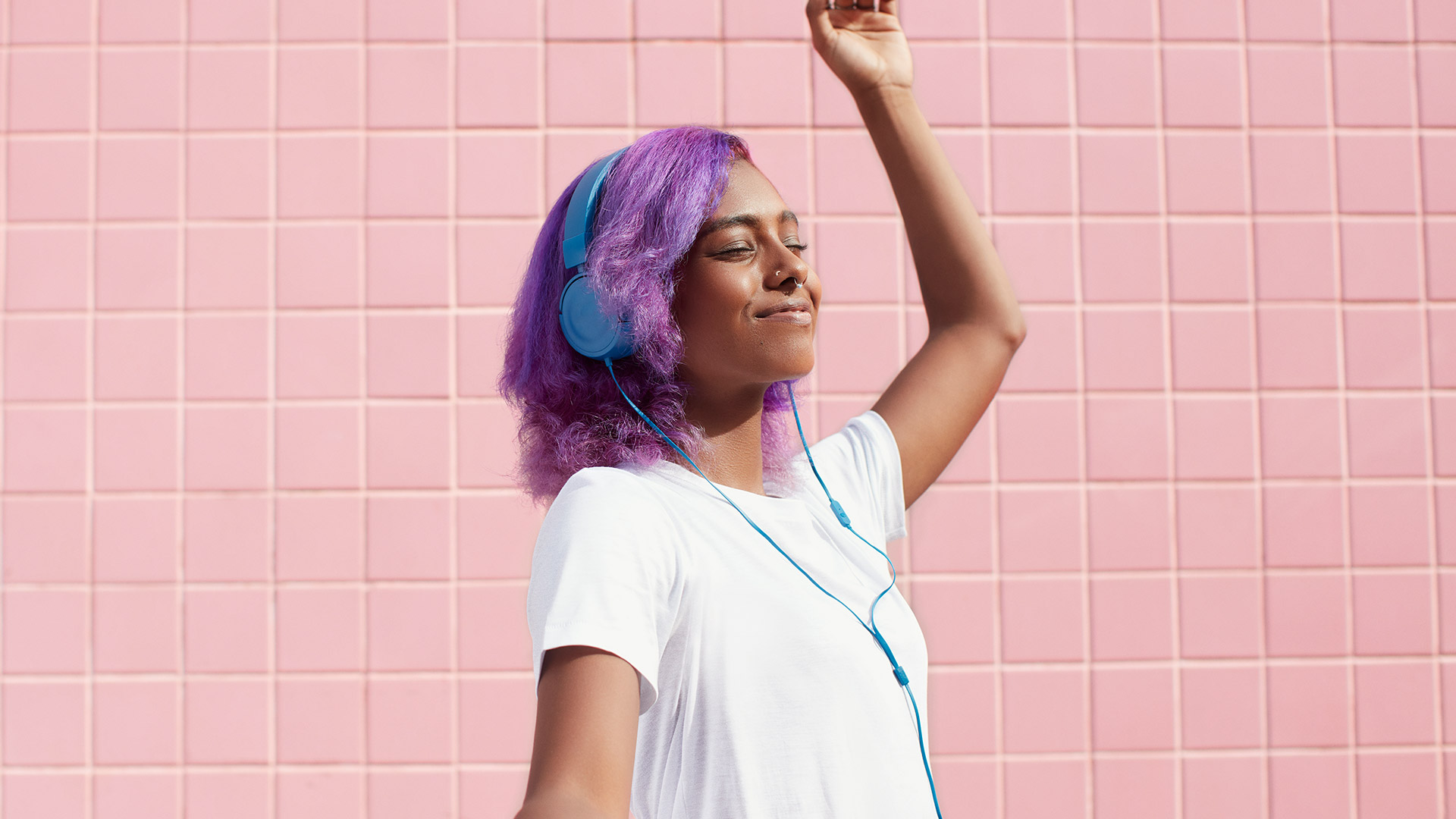 Spotify is finally adding Hi-Res Audio streaming to its service, in a move that could entice Tidal, Deezer, and Amazon Music Unlimited users to the popular music streaming platform.

Spotify HiFi will be available to Premium subscribers in “select regions” and will deliver music as “CD-quality, lossless audio format[s] to your device and Spotify Connect enabled speakers”, according to the company.

No firm release date has been announced yet, but Spotify says that it will be rolled out in these (yet to be confirmed) regions “later this year”, with the company teasing that it will have “more details to share soon”.

Pricing is also yet to be announced, but as an optional add-on for Premium users, it probably won’t be free.

Aside from its free basic streaming tier that comes with adverts, Spotify Premium is the cheapest tier available, costing $9.99 / £9.99 / AU$11.99 per month.

Spotify says that “high quality music streaming is consistently one of the most requested new features by our users”, and it’s little wonder when you consider how many other streaming services have already offered this for years.

Up until now, Spotify audio was limited at 320kbps, unlike CDs, which max out at 1,411kbps – and the upgrade should offer far higher levels of detail and clarity for those with discerning ears.

The announcement could seriously worry the likes of Tidal and Amazon Music Unlimited – and it puts even more space between Apple Music and the rest of the competition, which still doesn’t offer any Hi-Res Audio streaming.

Whether Spotify will dominate the Hi-Res streaming market as it has done with regular streaming will largely depend on how much it decides to charge for the privilege – and if it can undercut the competition, its easy-to-navigate interface, excellent playlist curation, and wealth of songs could cement its place as the world’s most popular streaming service for years to come.

How to Recharge Mobile From Paytm Phone App Through UPI

How to Recharge Mobile From PhonePe App Through UPI

How to Recharge Mobile From PhonePe App Through UPI